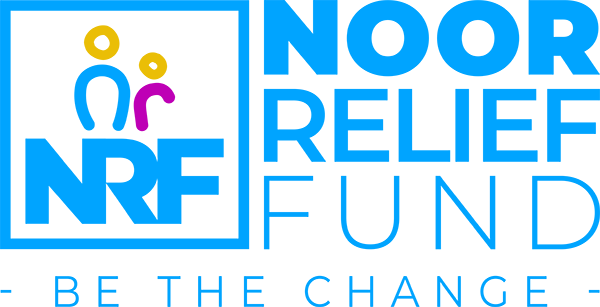 What comes to mind when I say ‘information’? Is it the media? The internet? Libraries and books? No matter what form it takes, information is all around us, an integral part of our daily lives.

But there’s a second type of information, arguably more important than the first, that isn’t restricted to the flesh of a book or the database of a search engine. What am I talking about? The best way I can describe it (though it’s still a complex and ambiguous definition) is the life code of the universe.The sights you see, the sounds you hear, the sensations you feel; all of these are your experiences of this information. Fundamentally, the relationship you have with this type of information is very similar (if not identical) to the relationship between a computer and data. As the computer would with the data, your mind is constantly at work processing, organising and storing your experiences of this information into a network that can be drawn on in the future.

By this point, you’re probably wondering how this has anything to do with Noor Orphan’s fund, and I don’t blame you. At an eye’s glance, it seems like this concept is completely unrelated, even irrelevant, to Noor Orphan fund’s mission. But upon further examination, there is one outstanding aspect, one tiny detail, that makes this concept incredibly relevant and topical: the numerous consequences of repetitive exposure…

To prevent itself from being overwhelmed by the sheer quantity of information around it, the mind has adapted to become more efficient in the way it organises our experiences. When a person experiences something for the first time (be it a new sight, smell, taste or otherwise), the person’s mind recognises that this is its first encounter with this new information, and creates a new category (similar to a new folder on a computer) to store this information in its ‘database’. After that however, the experience is stored in the same category, and the person gradually becomes more and more used to it, and pays less and less attention to it over time. And while this technique is undoubtedly beneficial as it allows the mind to focus on new experiences, and increase its knowledge of the world around it, it has the potential to cause much more harm than good.

Let me give you an example: say you’re watching tv , and a charity advert appears between the programmes, showing poverty stricken, needy people and the conditions they’re forced to live in. Naturally, you would feel upset, and probably angry as well, that this suffering was allowed not only to happen in a world that could easily cater for all of its inhabitants, but to continue as well. And while these aren’t nice ways to feel, they drive you to help those people in need, by donating, volunteering or otherwise, and therefore lead to a positive outcome. Now imagine that that same advert was the only one played between the programmes, looped again and again and again. Would you still feel as upset the second time you watched it? The third time? The fourth? The tenth?

The more we see it, the more we become used to it, and the less significant it becomes to us. After the initial flurry of emotion we feel, our minds gradually become accustomed to it, leading to a more stifled emotional response each time. The result? We become desensitised. Normalised to the pain and suffering of others. We see it not for what it is but for what our minds tell us it is: a normality. Maybe even a fact of life. And that, that is truly a dangerous and debhilitating mindset to have, not least because it robs us of a reason to give and donate. Why would we, when our minds , like miniature satans whispering in our ears, tell us that we can’t make a difference?

And unfortunately, no one is immune to the shackles of desensitisation. But that’s not to say we can’t break free of them. And the remedy, the antidote some might say, is so wonderfully simple

that it’s a mystery why it isn’t more widely known. All it needs is for us to truly reflect on the pain and suffering of others. Because desensitisation is like a veil between us and reality: with only a quick glance, and barely a thought given to the matter, we’ll always be confined to the narrow minded, distorting lens created by the veil. But just a moment to ponder on the suffering of others, and the devastating hardships a lot of people endure, will lead to this veil being taken down, allowing us to see clearly, if not with our eyes then with our hearts, reality as it is. And in doing so, we can transform an undeniably detrimental side effect into an opportunity to see reality even clearer than before.

If you’re not convinced, try it. Take a few moments just to think, deeply and wholeheartedly about, about the calamities that have afflicted people all around the world, and the daily struggles they endure.

People like 8 year old Ruqayah, whose father was killed by criminals before she was born. Her mother, living in fear and poverty, was forced to send her and her brother away to live with a relative when the same criminals began to threaten her brother.

Or like Muhannad, whose father was killed on duty as a soldier, and whose mother passed away during childbirth, to a baby that did not live to two months. He lives in a house with 17 other children, all looked after by his amazingly resilient aunt.

Or like Ghadeer, who lost her leg in a tragic accident, and lives in an overcrowded house with fifteen other children. She lost her parents years ago.

And the list continues. The scale of suffering in our world is overwhelming, sickening even, as behind it lies a story of human greed and selfishness, and a willingness to profit from the suffering of others. Suffering epitomised in the life of these orphaned children. Suffering that’s multi faceted and emotionally scarring, ranging from parental loss and trauma, to a life of poverty and hardship. And this pain has only increased during this epidemic. The enforcement of a lockdown has crippled the already fragile Iraqi economy, leaving those most vulnerable to suffer at the hands of increased prices, and shortages of basic goods like food and medicine. To them, it must seem as though this is just the latest edition of a series of calamities plaguing Iraq and its citizens.

But, as is often seen throughout history, the suffering of some brings out the best in others. Noor Orphans Fund works tirelessly to ensure not only that as many orphaned children as possible are lifted from poverty and helped to flourish, but that they are all served in a comprehensive and dignified manner. And this work simply couldn’t happen without the many generous donors supporting them, who believe in a brighter future for the orphaned children they support. Today, Noor orphan’s fund serves a few thousand orphaned children, each and every one with different skills, talents, strengths and weaknesses, each and every one embracing their own unique beliefs, personality and identity.

So rest assured that any contribution you make, no matter how small, will mean the world to someone else who needs it most. And that your contributions will go towards changing a life forever. 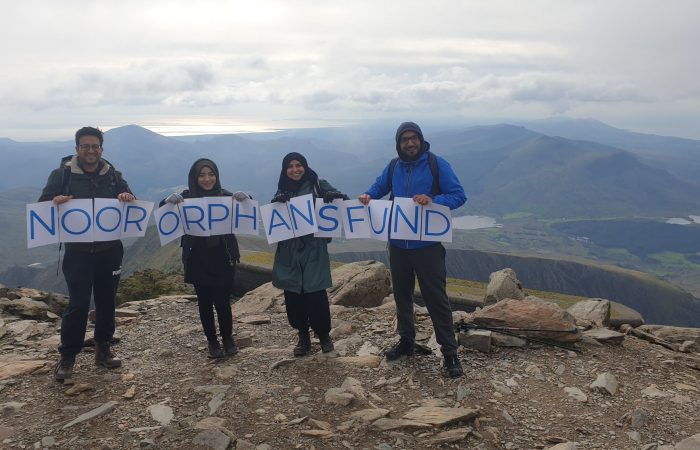